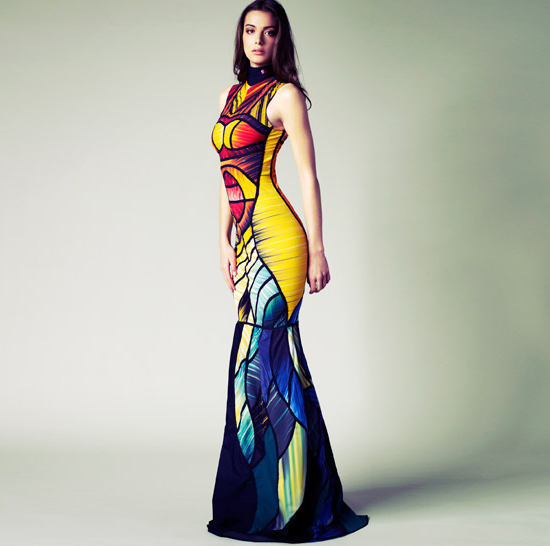 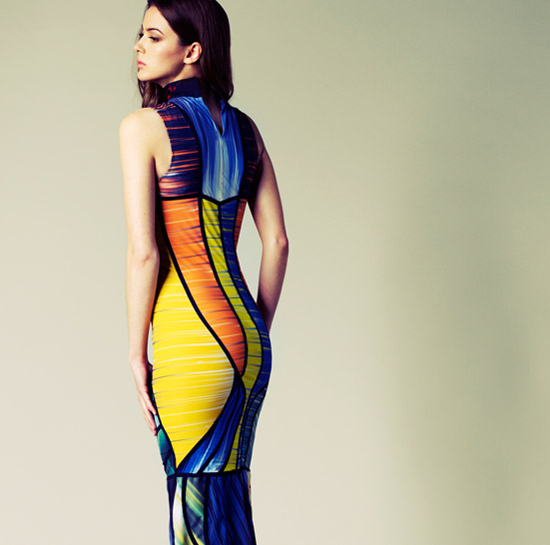 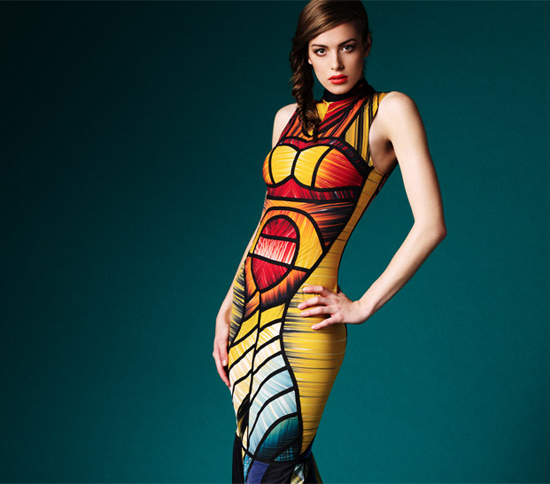 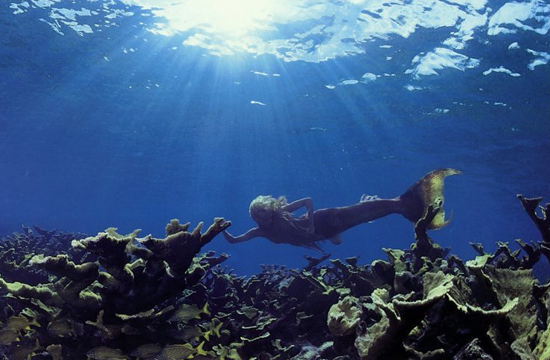 2 thoughts on “How to Score (Gold) on a First Date”